The Metz Modbus MR-AIO4/2  module is an IP65 housing with 4 individually configurable resistance or voltage inputs and 2 analog outputs was developed for decentralized tasks. The inputs are suitable for detecting resistances and voltages of for example, passive and active temperature sensors, electrical vent and mixing valves, valve positions, etc. The outputs are suitable as encoder for control variables for example for electrical vent and mixing valves, valve positions, etc. Via a Modbus master the MR-AIO4/2 inputs can be configured universally by standard registers and the outputs can be set. The module address, the bit rate and the parity are set with two rotary switches or by software. The module can also be connected to NZ/AUS/EU LoRaWAN® networks over the LoRa® ModBus Transceiver. It can be integrated via  IQnexus IoT Platform into Building Automation, Energy-Management and SCADA.

See it in action

See below real life use cases for the ModBus MR-AIO4/2-IP65 Modbus RTU, please contact us if you want to find out how to install or implement your smart ModBus modules using the IQnexus LoRaWAN ModBus Master Transceiver.

Looking for a complete solution?

We can provide full device management and protocol conversion for your IoT sensors with options for both On-Premise and Cloud based platforms. See options below: 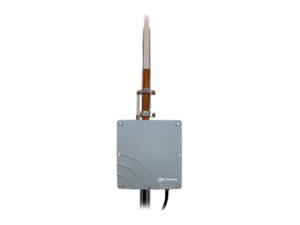 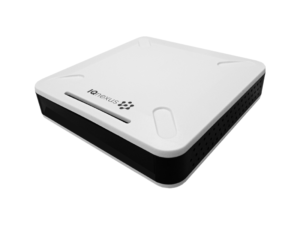 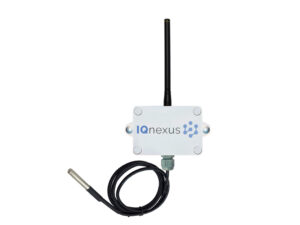 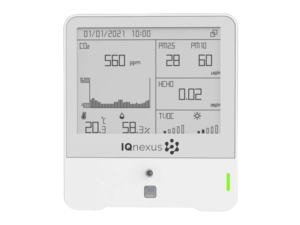 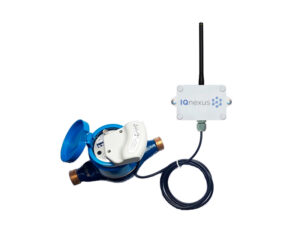 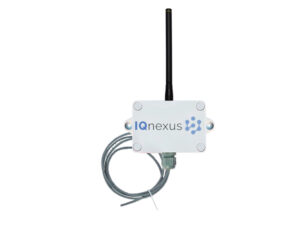 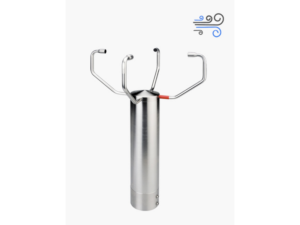